In addition to serving athletes at the World Games 2009 in Kaohsiung, Taiwan, for the first time in Olympic history, chiropractic care was fully integrated in caring for athletes at the 2010 Winter Olypmics games in Vancouver.

Why is chiropractic so popular among athletes? - Two reasons:

The need for chiropractic care to release stress from the spine and nervous system is more important than previously realized. The collisions of football cause head trauma that can result in brain damage. A study commissioned by the NFL of more than 3,500 former players found that former NFL players are more likely to die from neurodegenerative diseases like Alzheimer’s and ALS.

Better Reaction Time, Coordination & Strength - For many professional and amateur athletes chiropractic has become a key part of their training and recovery program. 75% of the San Francisco 49ers received chiropractic care the day they won the 1990 Super Bowl, at the 2012 London Olympic and Paralympic Games “chiropractic care was one of the core services. A huge team of chiropractors worked as part of a multi-disciplinary team…. In addition many countries sent their own team chiropractors, with the US team alone sending over 100 to treat their athletes.” 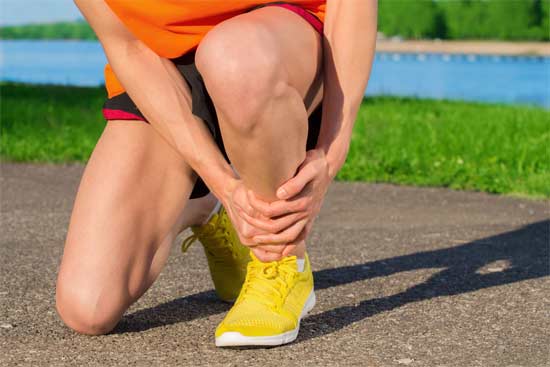 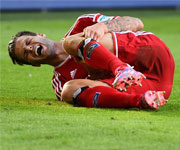 Severe Trauma - The orthodox medical profession specializes in the management of fractures, torn flesh, ripped tendons, dislocations, blood and fluid loss, and other damage that may need immediate emergency attention. However, most victims of trauma leave the hospital with serious subluxations from their accidents because MDs are not t rained to locate and correct this form of damage. That is the realm of chiropractic care.

Explore chiropractic and natural methods first. As superstar Joe Montana stated, “I only wish I had tried chiropractic care a few years ago when I first started having back pain, and maybe this surgery would never have happened.”

Need A Sports Doctor? - Many doctors of chiropractic get involved with their local little league, neighborhood and school teams. Why not ask your chiropractor if he or she might be interested in providing chiropractic care to your athletes or sponsoring a team?